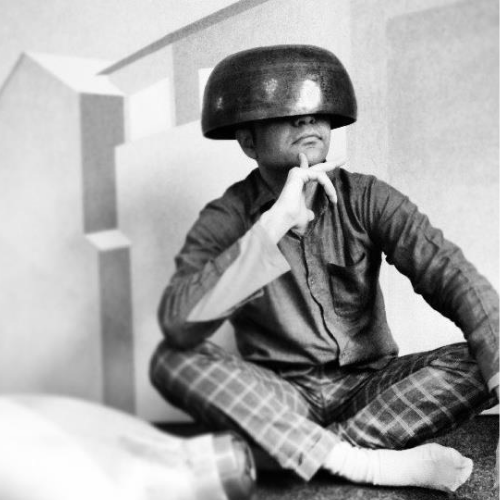 Abhay Adhikari (PhD) is the founder of Digital Identities, a global programme to create new models of engagement and social impact. This programme has been commissioned by organisations such as Google, the Guardian and NESTA. He has run Storytelling Labs in thirteen countries with the private, public and cultural sector. Participants have ranged from BMW and Coca-Cola to museums such as Tate (London), Rijksmuseum (Amsterdam) and Nordiska museet (Stockholm).

Abhay also leads the Urban Sustainable Development Lab, which has been named one of UK’s 50 New Radical projects by the Observer newspaper. He currently leads the Careview project to help cities tackle social isolation. This programme has been co-funded by the European Space Agency. Abhay has a research background in biofeedback gaming and has run mindfulness workshops in India, Japan and the UK. Abhay has spoken on digital culture and social impact at events such as Deutsche Welle Global Media Form (Bonn), International Journalism Festival (Perugia) and Battle of Ideas (London).