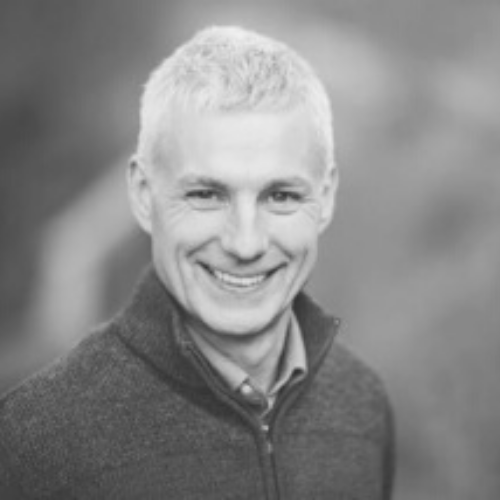 Duncan McLaren is a Professor in Practice and Research Fellow at Lancaster University and a visiting researcher at Linköping University, Sweden where he works on a project investigating the role of Repair in Circular Economies from a cultural and political ecology perspective. His book on ‘Sharing Cities’ with Julian Agyeman was published in 2015 with MIT Press. More recently he has published academic papers on climate and technology in Nature Climate Change and Climatic Change. In his previous career, Duncan worked as an environmental researcher and campaigner, most recently as Chief Executive of Friends of the Earth Scotland from 2003 to 2011.